The Opposite of "What Not To Wear"

This much-quoted phrase used to cause me some consternation. However, a careful examination of the context quickly put that concern to rest. You see, this phrase has often been used to defend a particular interpretation that some people use in trying to convince their listeners that God arbitrarily decides who gets saved and who doesn't.

Look at the context. Jesus is telling a kingdom story (Matthew 22:1-14). A certain king is celebrating his son’s wedding but the guests he has invited (representing Israel) all have excuses for not attending. In fact, the invited guests went so far as to abuse the king’s messengers. That was a grave insult–when the king issued an invitation, it was definitely not “politically correct” to refuse it. There were nasty consequences (22:7).

Then the king sent his servants out to invite “anyone you find” on the streets (representing the Gentiles and anyone else). The passage says that the servants “gathered all the people they could find, both good and bad” (22:10) so there was no distinction and no preferential treatment.

The banquet hall was filled with people who accepted the invitation. But when the king arrived he noticed that one man did not have his wedding garments on (the righteousness with which God covers a person who professes faith in Christ). The Tyndale Bible Commentary remarks: “The custom of kings in providing suitable garments when granting interviews appears to be assumed here, since the culprit is held responsible for his lack, and persons gathered from the highways may not have had proper raiment even if they had had time to clothe themselves” (page 77).

No one was permitted to come to the celebration without the required wedding clothes so the man was expelled and punished (22:13)

Everyone was invited to the party, but a prerequisite for entrance was to put on the wedding garments that the king had provided. From the phrase: “For many are invited, but few are chosen” we can assume that this one man mentioned in the parable was not the only one who was denied access to the celebration based, not on some arbitrary decision of the king but, on his refusal to use the provided clothing.

But what warms this heart is the reminder that though I came to the party without anything decent to wear, God, the King, provided me with a beautiful robe of righteousness, bought and paid for by the Bridegroom Himself. All He asked was for me to put it on. I didn’t even have a beautiful, expensive wedding present to give Him as an expression of my gratitude. But I gave Him all I had–me.

And that was enough for Him.
accepting Christ righteousness Salvation the wedding of the Lamb 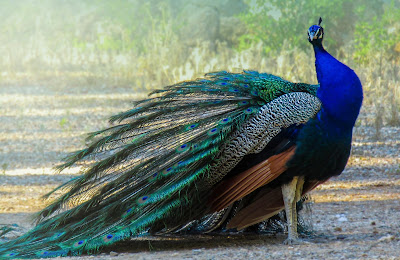 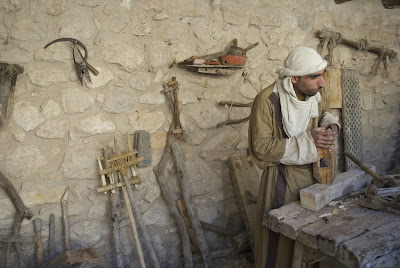 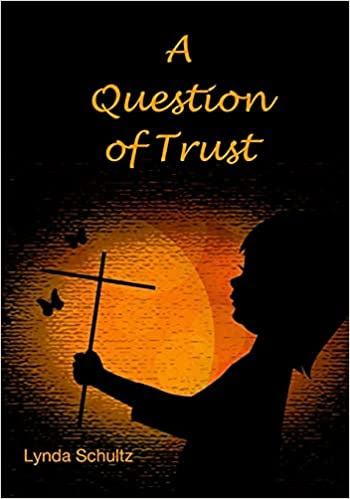 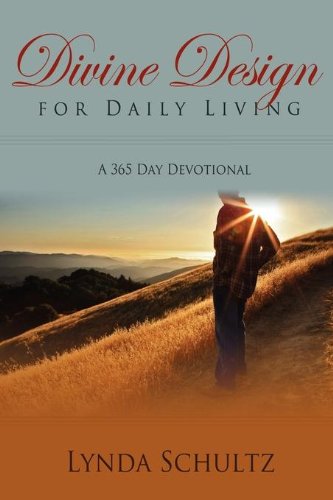 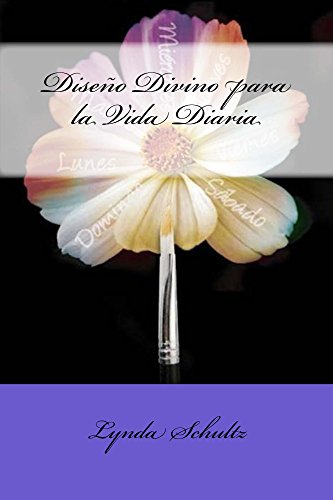 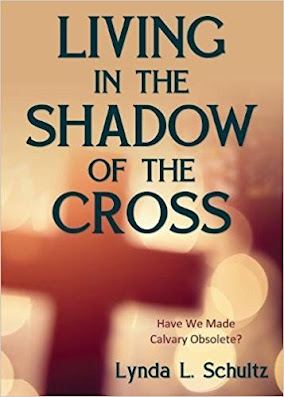 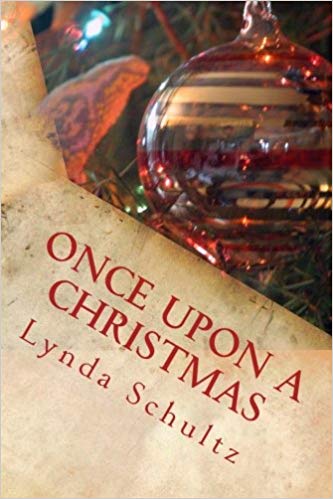